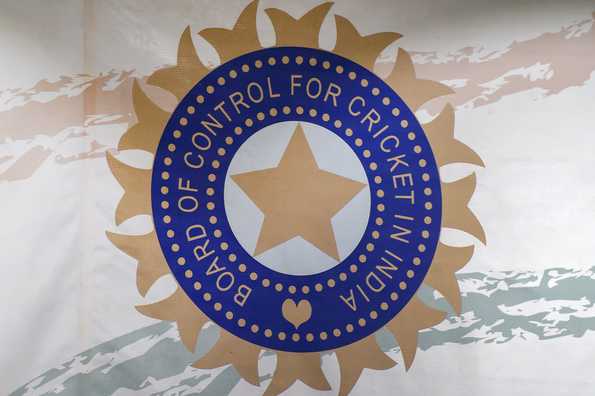 The Apex Council meeting will be held in Mumbai. © Getty

The upcoming domestic season is on top of the agenda of the Apex Council Meeting of the Board of Control for Cricket in India (BCCI) on July 21. The meeting, held almost every month, will be happening in the physical presence of the members in Mumbai. For a long time, these meetings have been conducted rather virtually.

“Update on the domestic season 2022-23: (a) “Procurement of new equipment; (b) format and timelines,” reads item No 7 in the 12-point agenda for the meeting. The BCCI successfully completed the last season’s domestic matches with the Ranji Trophy, the Blue Riband competition of the domestic structure, held in two phases — on either side of the IPL.

That was necessitated due to the shortened window in view of the pandemic earlier this year. How will the BCCI approach the new season is the point of discussion at the meeting and it is likely that there will be normalcy this time around.

Another point is about the sponsorship of Byju’s (Think & Learn Private Limited) and Paytm (ONE97 Communication Limited). The former are the sponsors of the Indian team jersey and the latter are the title sponsors of India’s international and domestic games. Both the firms recently renewed their association with the BCCI but the nature of the discussions at the meeting is yet to be confirmed. Messages to the BCCI office-bearers remained unanswered.

“We are continuing our association with the BCCI, we have extended our sponsorship deal,” Byju Raveendran, the CEO of the company, told Cricbuzz on Monday night.

The BCCI will take stock of the situation on the developments at the National Cricket Academy (NCA) in Bengaluru. The NCA has been a dream project of the Indian board and a lot of investment, planning and efforts have gone in to make it a model high-performance centre of Indian cricket.

The Apex Council also will have to approve the increase in the monthly gratis, or pension, for the retired cricketers, which was announced last month. “Production related services for the IPL and the BCCI domestic matches, ratifications for the expenses incurred towards contribution to other sports (Olympics)/contribution during pandemic” are some other points in the agenda.

The Apex Council will also take up an update on the bank guarantee from Star India Private Limited. Star are the broadcasters of all Indian matches, as well as the IPL.